There’s been a surge in digital content as more and more shows are being put together on various streaming platforms. In April 2019, the platform unveiled a thriller web series Criminal Justice starring Pankaj Tripathi, Vikrant Massey, and Jackie Shroff. Based on Criminal Justice by Peter Moffat, adapted for India by Shridhar Raghavan, the series revolved around a man’s one-night stand turning into a nightmare when he woke up the next day covered in blood. He doesn’t remember anything from the previous night and all evidence is against him. 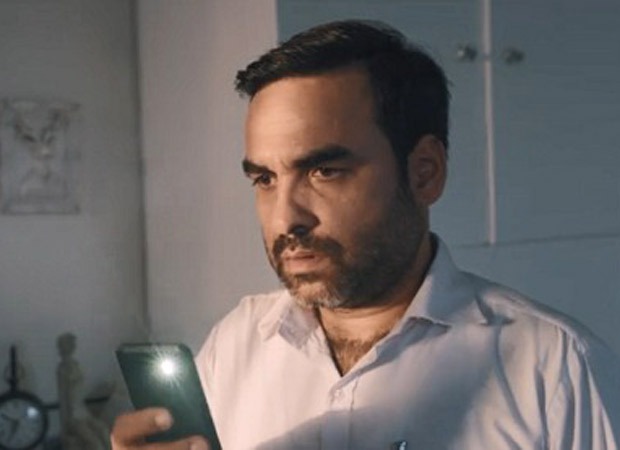 After the show gained popularity, it was announced that the series has been renewed for the second chapter in February 2020. While the makers of the series are yet to announce the new cast, Pankaj Tripathi reportedly will return featuring a new case. Now, Bollywood Hungama has learnt the title of the forthcoming season. A source close to the show revealed, “Pankaj Tripathi’s next crime drama series Criminal Justice second chapter is titled as Criminal Justice: Behind Closed Doors. The makers will soon announce the launch date which is likely to happen this year.”

It has already been revealed that actress Kirti Kulhari will star in the second season of Hotstar Specials’ Criminal Justice 2.

ALSO READ: Pankaj Tripathi says he will not play a gangster for a year

Yes, Varun Dhawan is really getting married on 24 January and this is what David Dhawan has decided : Bollywood News

I was wondering; were they again jumping the gun? Reports stated that Varun Dhawan will wed his girlfriend Natasha Dalal on 24...
Read more
Entertainment

Just days after making their relationship Instagram official, Michael B. Jordan and Lori Harvey are sending flirty comments to each other for all to...
Read more
Entertainment