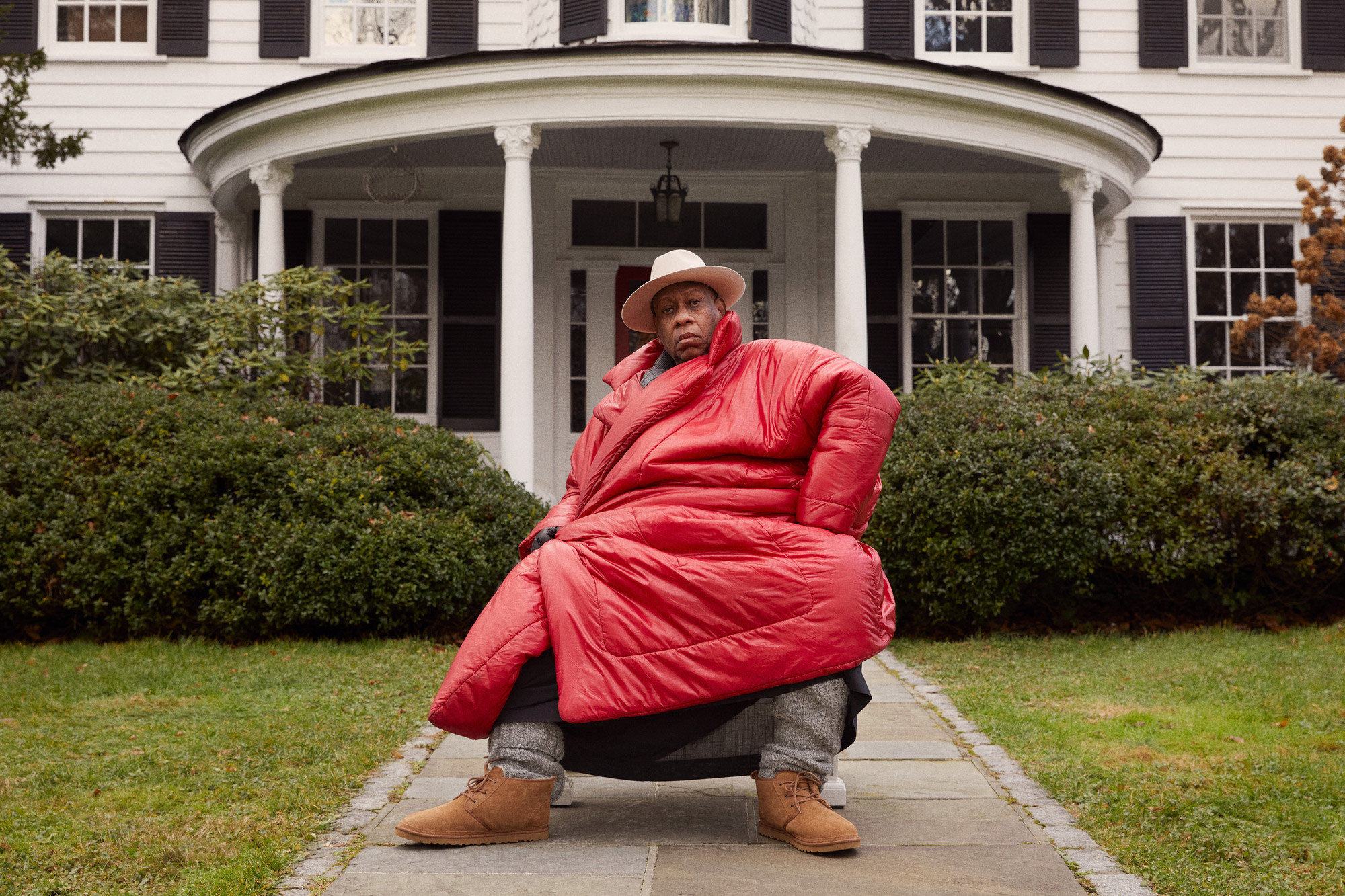 André Leon Talley is not seeking financial assistance via GoFundMe as he battles to keep the Westchester mansion he’s called home since 2004.

The page accumulated over $9,000 within 24 hours, including a five-dollar donation from a prankster donor listed as Anna Wintour.

“I don’t know all of the financial situations. I didn’t feel like he needed to be on one leg in order to get help, especially when there are a lot of other frivolous GoFundMe’s. He’s an elder,” Smith told Page Six.

“I am a black gay person, and I can’t name five black and Latino gay males over 65 off the top of my head. He’s just the elder in that way … I wanted to show [that] if something were to happen to another elder, [that] as a community — not just black people, but creatives overall — we respect our elders and we are always here to help.”

Talley thanked his supporters and Smith on Wednesday, but said the GoFundMe was “completely unnecessary” and his team contacted Smith later that night.

“I spoke to his manager. They were thankful and grateful for me doing it, and I explained to them why I did it. They understood,” Smith said.

He then told donors that he and Talley “concluded the best thing to do right now is return the donated funds,” and asked, “please don’t donate any more funds.”

The Post exposed the messy eviction battle last month when we exclusively reported that Malkemus was seeking to boot Talley over alleged non-payment of back rent. Talley, however, insists he owes nothing and that the mansion is his.

“I’ve experienced many peaks and valleys in my life and remain quite resilient. The matter we are dealing with is unfortunate, but will be handled by my very capable legal team at this time,” he told his supporters on Instagram.

The Death of George Floyd Reignited a Movement. What Happens Now?